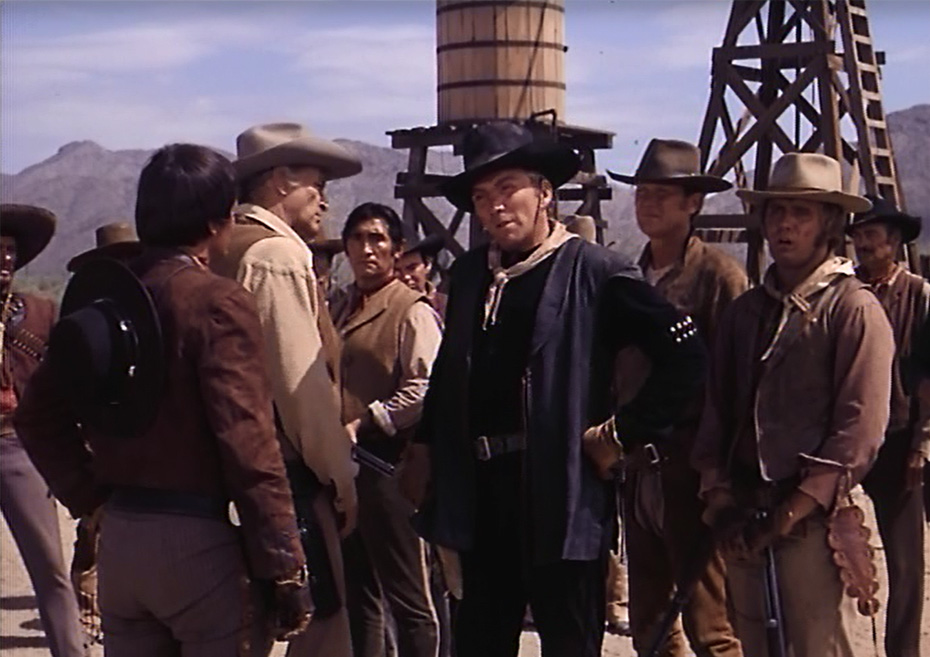 WHAT EVERYONE
IS SAYING

These stars joined us in 2015 - check back to see who is scheduled for the next Reunion!

Will you be left behind in March?

Henry Darrow (born September 15, 1933) is a prolific Puerto Rican-American character actor of stage and film. Darrow is probably best remembered for his role as Manolito Montoya on the 1960s television series The High Chaparral. He later played the corrupt and vengeful Trooper Hancock in The Hitcher and then replaced Efrem Zimbalist, Jr. as Don Alejandro de la Vega in the popular 1990s television series Zorro.

As ranch foreman Sam Butler, Don Collier was John Cannon's right hand of the Chaparral, and kept herd on the bunkhouse boys.

Don worked with Hollywood greats including John Wayne, and still has an active career. You'll recognize his unmistakable deep voice on commercials (remember the Pace Picante sauce ads), but there's nothing like hearing him in person.

Meet Don at the Reunion. He says, "As long as you keep having reunions, I'll keep coming!"

As the half-Pawnee Wind, Rudy Ramos stirred up arguments on The High Chaparral and heartbeats among fans.

His first reading of a scene from the one-man play Geronimo electrified fans again at the 2013 High Chaparral Reunion, proving again why Rudy is a stirring actor with a long list of impressive performances on his resume.

Meet Rudy at the Reunion and find out why David Dortort knew he was perfect for Wind and The High Chaparral.

Producer Kent McCray was there BEFORE High Chaparral began, reading the original script, choosing the ranch location, arranging logistics, and taking care of the 1001 details that made the show possible.

The cast and crew call him 'Big Daddy', and as Kent says, High Chaparral was and is his baby. No one has more in-depth knowledge than Kent McCray.

Outside Chaparral, his work on Bonanza, Little House on the Prairie, Highway to Heaven, the Bob Hope USO tours, and many other show business ledgends make Kent a fascinating story teller. 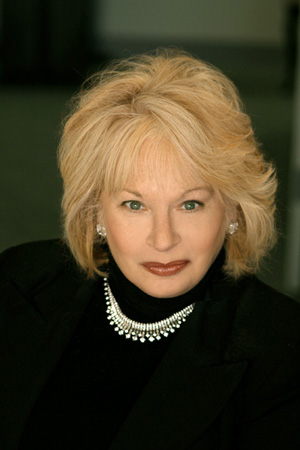 Susan McCray's background reads like a Hollywood script. The daughter of an academy award winning composer (Harry Sukman, who wrote the music for High Chaparral), she worked in casting for Bonanza and was tapped for High Chaparral, then went on to become the head of casing for Michael Landon Productions, casing Little House on the Prairie, Highway to Heaven and other productions.

The list of other classics Susan cast goes on for pages (Happy Days, Mannix, Laverne and Shirley, The Odd Couple, Kung Fu, Hawaii 5-0, Father Murphy and many more).

Susan is an entrepreneur, philanthropist and successful radio personality. If you want stories about talent, music, or anything else about show business - ask Susan! 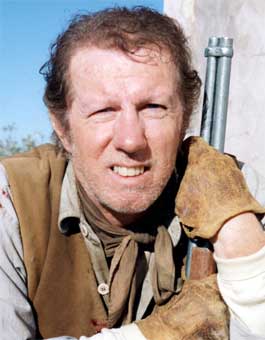 Neil Summers has been a premier Hollywood stuntman for most of his life, and despite the pain and anonymity, he wouldn’t have had it any other way. He’s been beaten, blown up, stabbed, shot, thrown down stairs, gnawed on by rattlesnakes, trampled, trounced and generally disposed of by the best on them. Matt Dillion killed him more times than he can recall, and Josey Wales shot him off a horse, as did Tom Horn, Nevada Smith, The Duke (in five movies), the Cartwrights, and the entire Cannon family from The High Chaparral.

“All I have ever wanted to do was be up there on the screen with my heroes, Roy Rogers, Gene Autry, The Lone Ranger, all of them,” Neil confides. “I’ve been lucky enough to have been doing it all my life as an actor and a stuntman. I say ‘lucky,’ but it also took a lot of hard work, dedication and perseverance.” 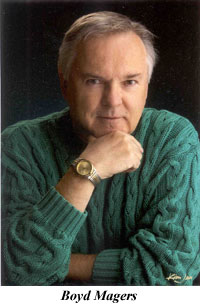 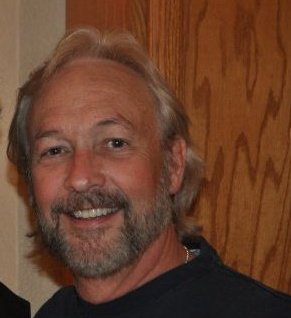 Since 1991 Charlie has conducted over 200 panel discussions with members of the western genre in Ft. Worth and Dallas, Texas; Phoenix, Scottsdale, Willcox and Tucson, AZ; Palm Springs, Victorville, and Grass Valley, CA; and has just added two new festivals in Hico, Texas and Boise, Idaho.

Charlie’s books include, The Legends Live On: Interviews with the Cowboy Stars of the Silver Screen, featuring in depth interviews. Riding the Hollywood Trail: Tales of the Silver Screen Cowboys, a comprehensive history of the silver screen "B" westerns and Riding the Hollywood Trail II: Blazing the Early Television Trail, which features fascinating stories of the western heroes that successfully, and not so successfully, made the transition to early 1950s television. The foreward alone is comprised of a who’s who of westerns stars, Robert Fuller, Don Collier, Peter Brown and Michael Dante who share their thoughts about Charlie for the book.

In January 2014, Charlie was honored with his bootprints pressed in cement and added to the Apacheland Wall of Fame in the Audie Murphy Barn at the Superstition Mountain Museum. The following month he was proudly proclaimed Arizona's Official Western Film Historian. 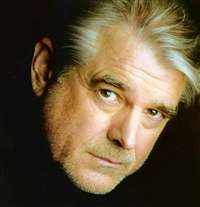 Stan Ivar is known for Little House on the Prairie, General Hospital and many other appearances.

Ask Stan about the real little house which is on his ranch, dismantled, and waiting to be erected again. 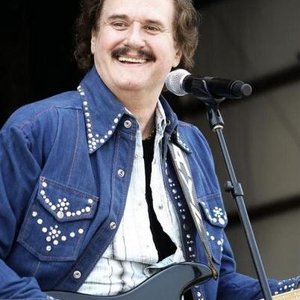 With 28 years in the Screen Actors Guild actor and musician Mayf Nutter has worked with names such as Sally Field, Jeff Bridges, Arnold Schwartzeneggar, Robert Duvall, Glenn Close, James Stewart, Rock Hudson, and many others. His TV appearances include The High Chaparral, Gunsmoke, Bonanza, Waltons, Knots Landing, Dukes of Hazzard, Murder She Wrote, Fall Guy, Airwolf, Houston Knights, Air Wolf and many more including movies for Television. His musical career is even more impressive from his own star in the Nashville Country Music Hall of Fame, Walkway of Stars and Rockabilly Hall of Fame, and an amazing list of credits, appearances, and accomplishments.

There are many other High Chaparral folks who attend, both cast and crew.

Local extras and crew always attend and bring their inside stories to share. Stars, cast members, stunt men, extras, guest stars, wranglers - you never know who will be sitting next to you at dinner!

We often don't know until the last minute who will attend from High Chaparral, but it's always a great Reunion for cast, crew and stars.