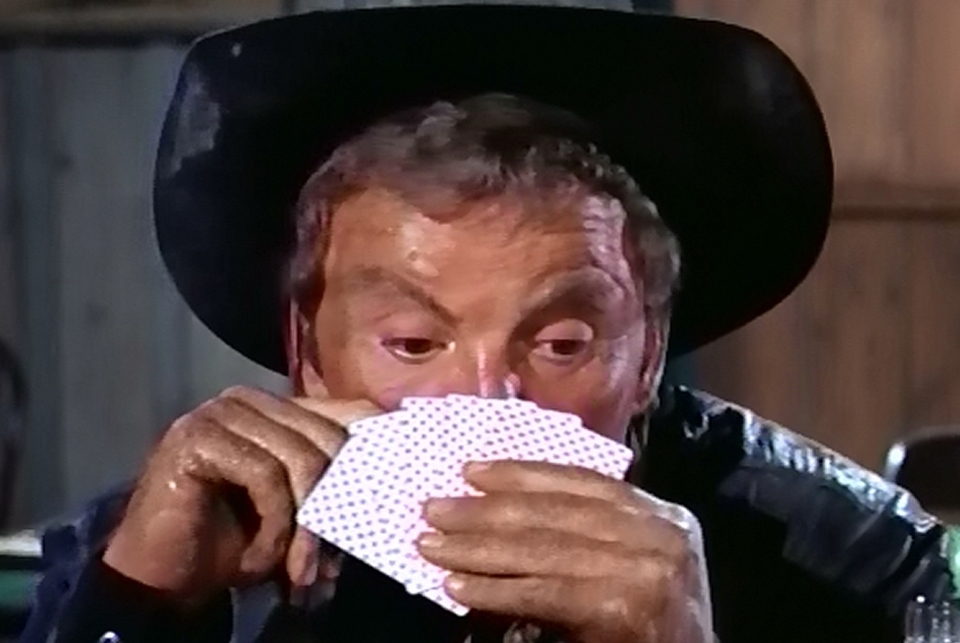 WHAT EVERYONE
IS SAYING

What people are saying

Had a wonderful time at the "Chaparral" reunion. Great seeing my amigos Don Callier, Rudy Ramos, and Neil Summers and, of course, the boss, Kent McCray and our chanteuse Susan McCray. Loved the cut outs of the cast, the clips of our show and meeting with the fans. All in all it was a great time!

The "Chaparral" reunion is an event that Henry and I look forward to every year. I love seeing old friends and meeting with the fans -- so many good people! Penny McQueen and team really know how to throw a great party! We wouldn't miss it.

What a joy to have viewed portions of the 2015 High Chaparral Reunion through the Webcast! As I was unable to attend, I looked forward to each and every event that was available using the internet. It was an innovative way to make it possible for many of us to “feel” as if we were actually present during those wonderful interviews, panel discussions,and special presentations.

Keep up the great work, Penny McQueen! You are a great leader, and much appreciated.

I also wish to send a very special "thank you" and “kudos” to all those who helped with the technical aspects that made the Webcasts possible.

It's been a few weeks since "The High Chaparral" Reunion in Tucson. This was only my second time attending--thanks to Penny McQueen for asking me to participate. She and the ladies keep you running and involved, which is so much better than sitting in a hotel waiting for the next 'event.' This 5th (sic) Annual get-together was well-attended by a lot of true aficianados of 'Chaparral,' intelligent people and kind to all of us that helped make ''Chaparral.' The knowledge of the attendees is amazing and their recall of moments and scenes from 4 years of the series is truly remarkable.

Everyone treated me as a long lost family member and genuinely cared about what I had to say. I was thanked constantly for being there and the attention made me humble!! Without 'fans' nobody in Hollywood has a career and being part of 'The High Chaparral' Reunion makes us 'survivors' know that we did something worthwhile that stands the test of time 40 years later. To everybody involved, thanks for finding me and including me as part of your tribute to 'High Chaparral.'

I've been involved with Western Festivals since 1991 and I've never seen a better run event than the 2015 High Chaparral Reunion. Penny McQueen and all those involved made sure that both celebrities and fans alike where treated with utmost respect and had a great time.

I was also proud to be the very first host of the THC Reunion webcast seen all weekend throughout the world--to my knowledge the first of its kind in the history of these type of events.

I encourage all fans of Western film and TV to attend the High Chaparral Reunion and actually be a part of genre history.

I was touched by what appeared to me as a groundswell of interest and support for my late Uncle Cameron in his role as Buck Cannon in the show…and this kind of interest after over 40 years!! I know Uncle Cam would have been thrilled to have seen this sincere interest in both Uncle Buck and the High Chaparral. He could be quite sentimental, and I suspect he would have had an ecstatic reaction upon seeing his old colleagues and the loyal fans. His response to the fans would have been quite rousing and he would have regaled them with lots of stories about filming the High Chaparral.

For me, The High Chaparral Reunion is a time of re-connection, a time for me to see old friends and talk about old times.  It’s a time to re-connect with the history of our country.  Emphasis on re-connection.  Our fans are outstanding, a good representation of the values that made us great.  It’s a time for me to feel really good about myself for what I’ve done in the past, and to share and perpetuate it.